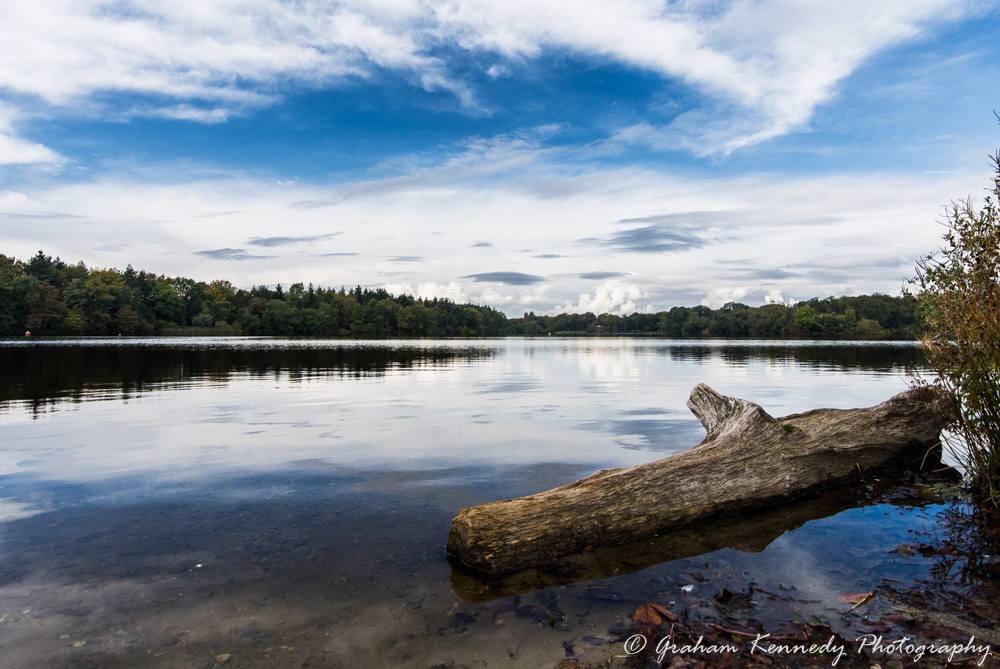 An area of Shropshire that is rapidly becoming a bit of a favorite with me, Colemere is a really nice place to visit, short enough for a pleasant walk and lots of open space to relax.

Owned and managed by Shropshire Council, Colemere is one of Shropshire’s most beautiful meres, it is almost completely surrounded by mature woodland with two very attractive hay meadows. The site attracts a variety of wildfowl and waders, including Snipe, Curlew, Goldeneye, and Pochard.  During the spring and summer flowers such as Southern Marsh Orchid, Meadow Cranesbill and Lady’s Smock can be seen in the meadows.  It is the only site in England where the glacial relic, the Least Water Lily grows.  Numerous species of insects are attracted to the site including the Brown Hawker dragonfly and Common Blue damselfly.  Parking is available and an easy access footpath goes all around the mere.  It is designated as a Site of Special Scientific Interest.