First experiment with the Brenizer method

The Brenizer method is an interesting use of the panoramic stitching capabilities of an application like Photoshop. Instead of the usual use to capture a wide panorama of a scene, instead it is used to stitch together a number of photographs taken with a small depth of field, expanding what would normally be a close-up shot into something a little bigger.

I like the way that this technique can bring a specific object into sharp focus, while still allowing a good measure of the surrounding to remain visible. 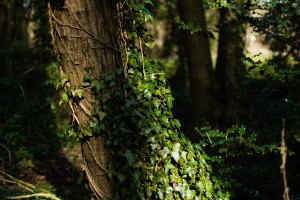 Here is an example of one of the images used to create it, to show how much extra is being brought into the image.

Once I get a little better at the technique I will post a blog entry describing it in more detail. Until then, you could do worse than looking at these two links, firstly a nice walk-through from BUI photos and secondly the man himself. 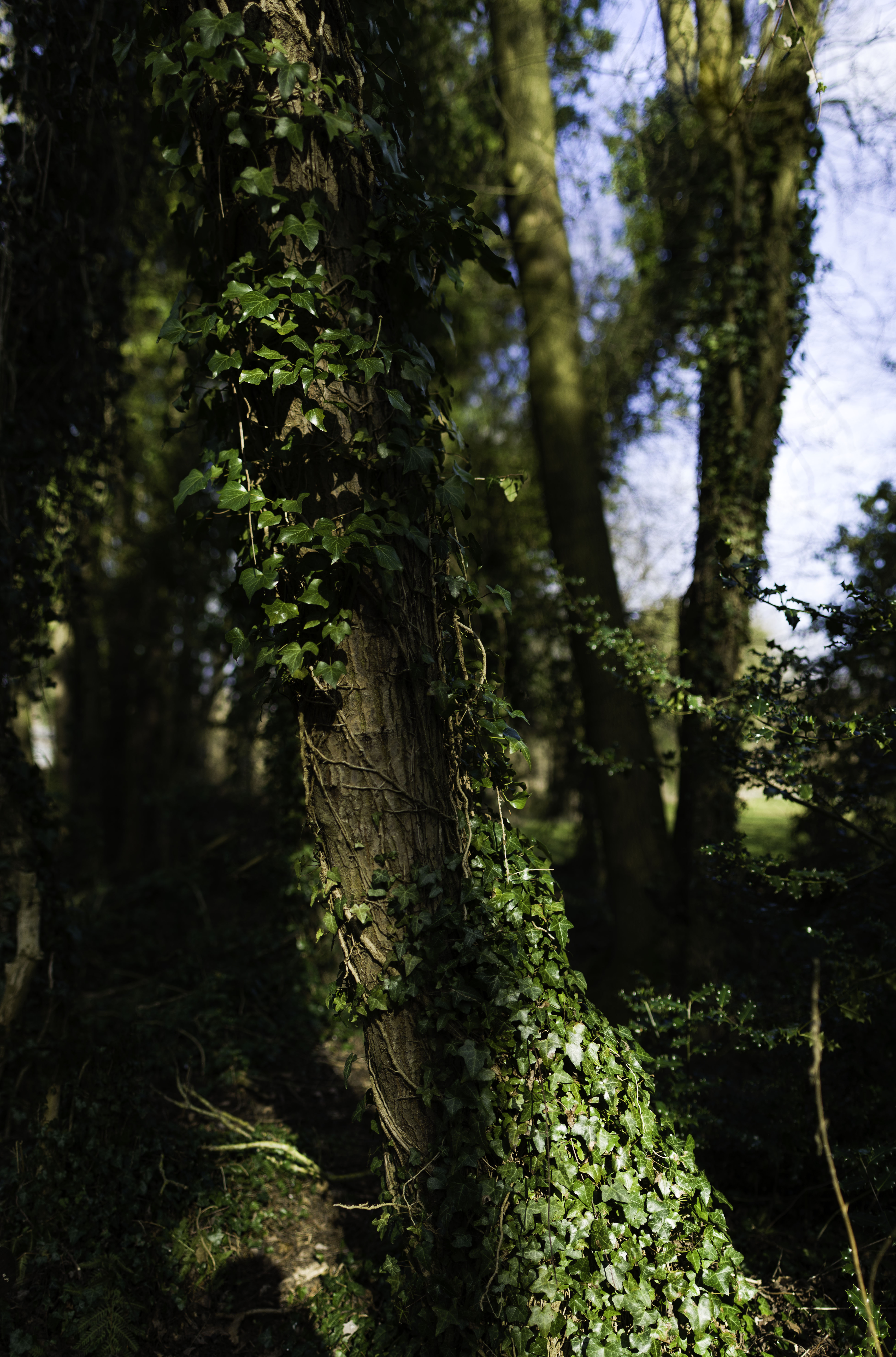